The Chamber celebrated the anniversary with a summer party in the beautiful Walled Garden of Marlay Park with food provided on the night by Cathy Soreghan from Food on the Move.

Minister for Culture, Heritage and the Gaeltacht Josepha Madigan was delighted to launch the DLR Chamber 70 Years of History book (click link to download), this project was funded by Dún-Laoghaire Rathdown County Council. With special thanks going to Gabby Mallon CEO and the editorial committee, Dan Mulcahy, Liam Madden, Brendan Henderson and Jonathan Douglas. 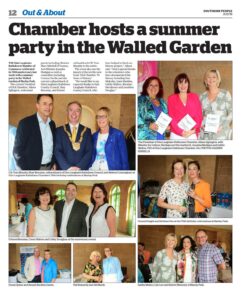 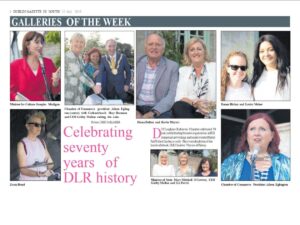 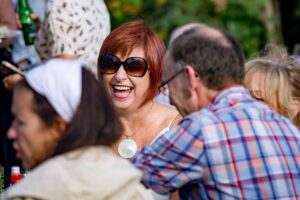 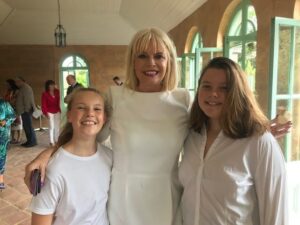 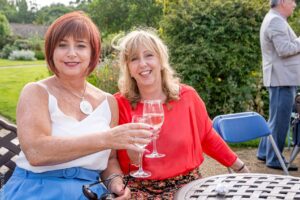 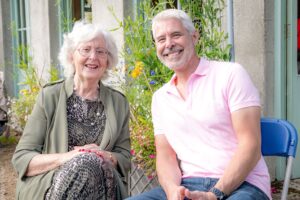 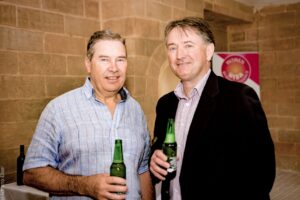 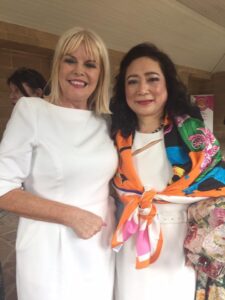 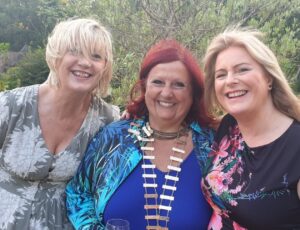 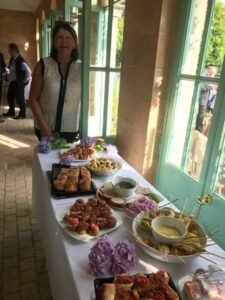 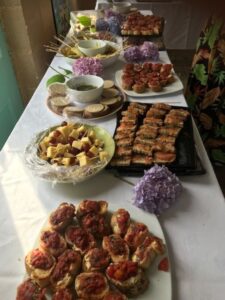 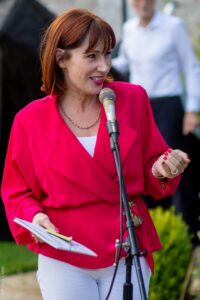 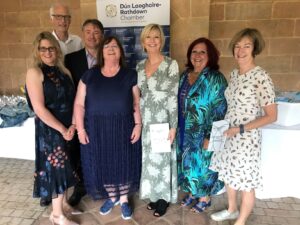 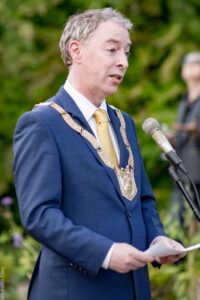 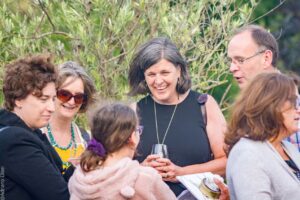 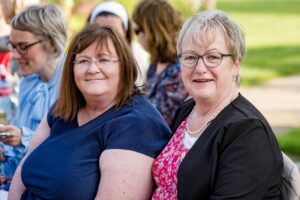 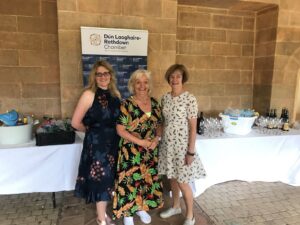 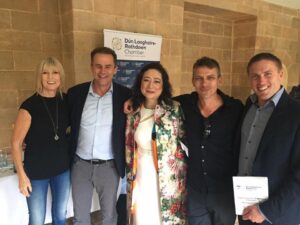 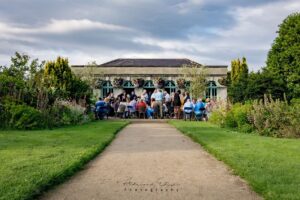 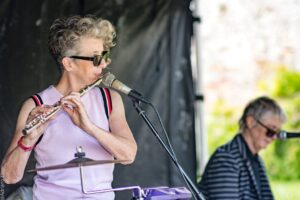 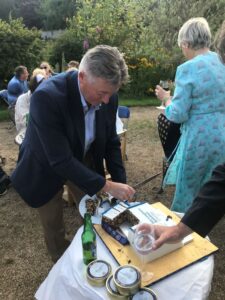 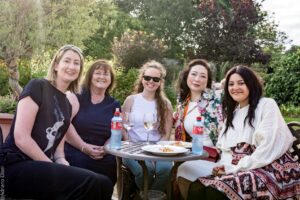 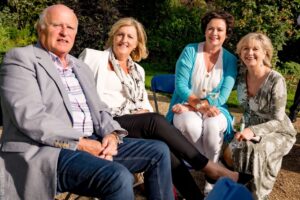 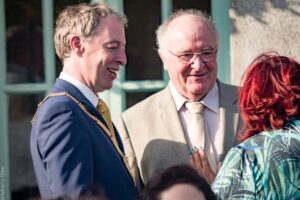 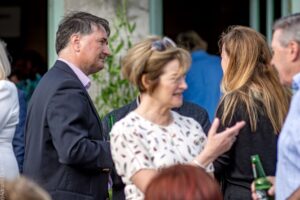 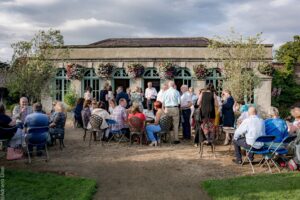 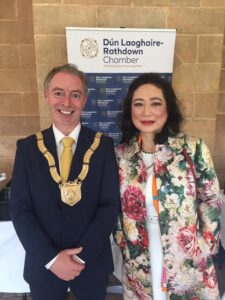 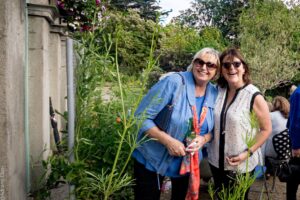 Today the DLR Chamber is the biggest business organisation in Dún Laoghaire –  Rathdown, representing more than 500 members and affiliated businesses. We  strive to enhance the economy and create an environment where business  prospers, and people thrive.

What we do for you and your business